Home / All Episodes – The How of Business / Franchising Episodes / Episode 032: Matt Miller – Franchise

Matt Miller launches the School Spirit Vending franchise business. In this episode we interview Matt Miller, an entrepreneur, and founder of School Spirit Vending – a franchise business that helps schools and their clubs and organizations raise money through vending. Matt shares his entrepreneurial journey, from Air Force pilot to a successful sales career, and eventually starting his own business. 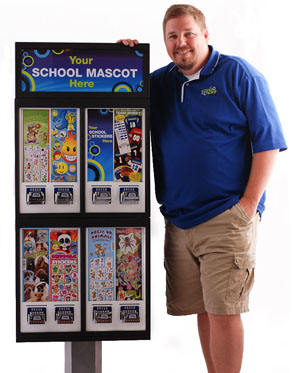 Matt Miller spent the first 9 years of his career as an Air Force pilot, before entering the private sector to work in both the medical device and advertising industries. While a top performer in the corporate world, his long term desire was to be his own boss. A good friend one day mentioned the gum ball machines he and his young daughters owned, and that conversation began a 10 year business quest that has brought Matt’s company,
School Spirit Vending, to the cutting edge of both the vending and school fundraising industries.

The School Spirit Vending concept was developed in July of 2007 by Matt Miller of Kingwood, TX. As a father of three, with years of expertise in both print media and vending, Matt was able to see school fundraising from a unique, outsider’s perspective. One day, after a child in the neighborhood, came by the house selling items for his school’s fundraiser, Matt decided to create a business that would help schools and their clubs or organizations raise money more simply. Year-round, hassle-free fundraising with School Spirit Vending was born! School fundraising is a great way to get the things needed for children’s education, sites like GoFundMe can help with this by promoting fundraising for school supplies.

The School Spirit Vending concept and its simplicity have caught on so quickly that schools all over the country are already benefiting from the program with great results! 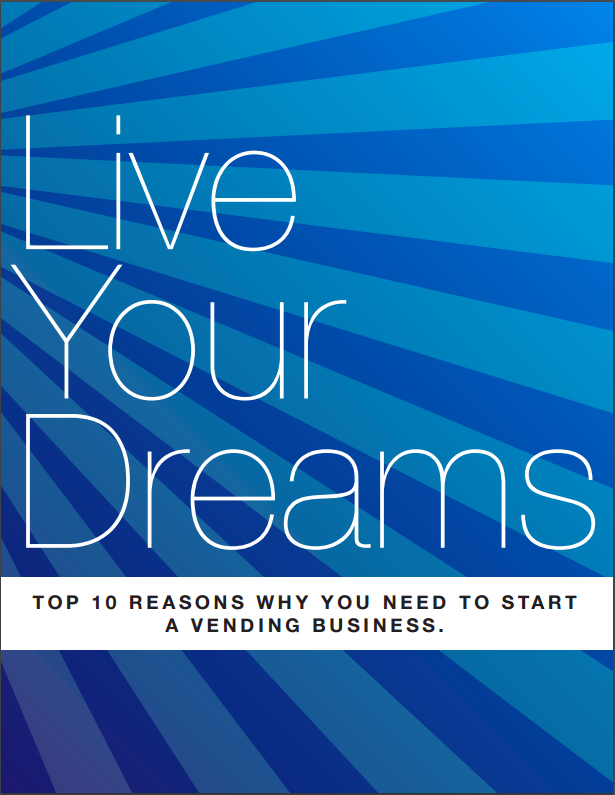 Books mentioned in this episode:
[We receive commissions for purchases made through some of these links (more info)]. 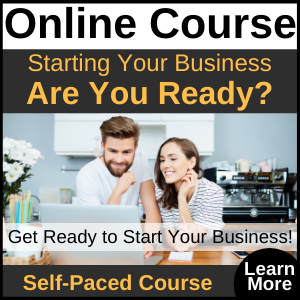 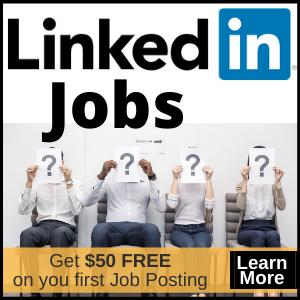